chevron_left Back To All Articles 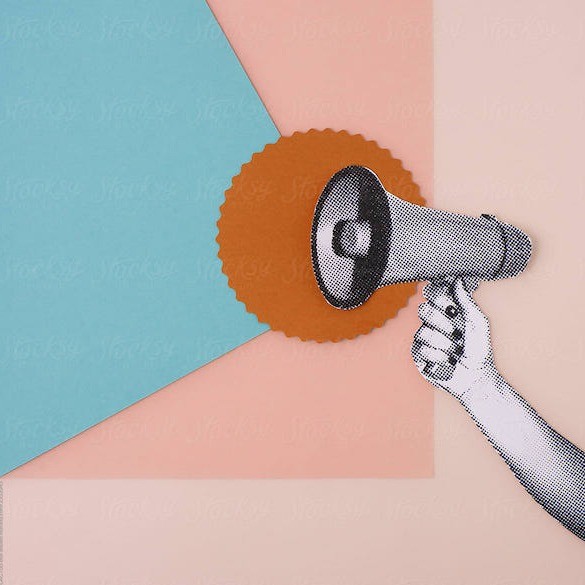 Getting The Word Out When Someone Dies

Who to call, when to call them, and when to delegate 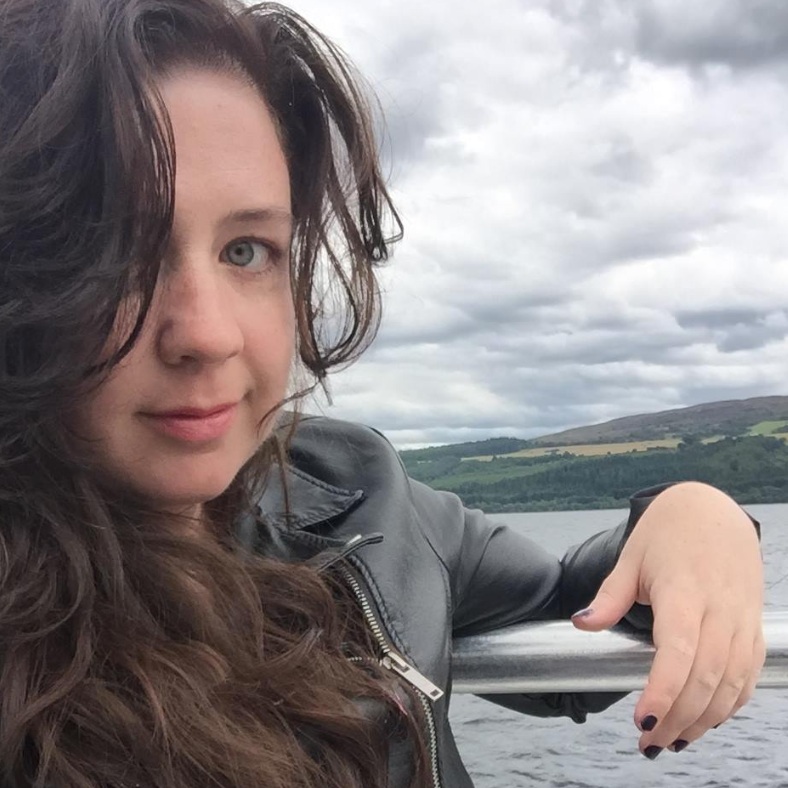 When someone dies, the work of mourning begins. For immediate family and friends, it isn’t just grief to contend with—it’s organizing a funeral or memorial service, dealing with the logistics of an estate, and, perhaps most urgently, letting other friends, relatives, and even business associates know about the death.

Spending hours on the phone recounting someone’s passing is often the last thing anyone wants to do in the hours and days after the loss, and yet a phone call is still the most efficient—and thoughtful—way to start getting the news out there.

People in the deceased’s inner circle—close family, best friends, and, depending on the circumstances, a boss or close work colleague—should be told as soon as possible, preferably by you if you’re the surviving spouse, parent, or child. If the death was sudden, people in the inner circle are likely going to want to know what happened, so you should expect to share that information.

In this first round it’s also a good idea to reach out to any lawyers or financial advisors your family member might have had on retainer—if there’s a will, for example, you’ll want to know where it is and how to proceed with any funeral arrangements it might stipulate.

Once that’s done, though, the key word is delegation.

“Designate someone to be kind of the communications chair of the family,” says lifestyle and etiquette expert Elaine Swann, “so that that way you can tell that one person and then they can disseminate the information to everyone else.”

In some cases, it might make sense to enlist a few people for this task, and assign each of them a specific group to call—someone might take charge of letting distant family know what’s happened, while a work friend starts reaching out to professional colleagues. It’s also a good idea to ask someone to take on the job of letting your friends and colleagues know what’s going on—the people in your life who might not have known the person who died, but who do have an investment in how you’re doing.

Things your phone deputies can do include communicating that the death has happened, offer information about any planned services, and suggest to friends and acquaintances how best to support you—maybe they tell well-meaning friends and colleagues that you’re not up to talking on the phone, or provide an address for condolence cards.

If the death was sudden, or you’re not prepared to offer information about what happened, that’s something your helpers can communicate, too—“she’ll share more details when she’s ready,” or “the family would like to keep that information private for now” are kind but firm ways to shut down questions you might not be ready for yet.

According to Swann, it is OK to use email to telegraph some of this information, especially once initial phone calls have been made, but advises waiting on making a social media announcement: “you shouldn't post anything on social media without key family members being made aware first,” she says. When you do post to Facebook, Instagram, or Twitter, it can be helpful to use those sites to keep correspondence organized—if you’re going to be busy and not up to talking for a few days, let friends know they can leave comments and you’ll look when you have time.

If there’s a funeral home involved, they can take the lead in helping get an obituary published and posted online, and those often include details about service times and locations so you’re not stuck fielding 100 phone calls about what time the viewing starts or where, exactly, the cemetery is located.

The goal here is to spread the word, but also to minimize your own stress, and to keep calls, texts, and emails to basic information at this point. If you want to talk more, that’s OK, too, but in the days after someone dies there’s enough going on that it’s totally acceptable to keep communication as to-the-point as you want.

Sign up to create a checklist and get more actionable information on planning a funeral.